Worms are parasites that dwell in the intestines and feed on the child’s food. One of the reasons for stomach

soreness in children is a worm infection and because these illnesses are so common, it’s important to understand the

symptoms in other to help your child recover.

Here are signs your child has a worm infection 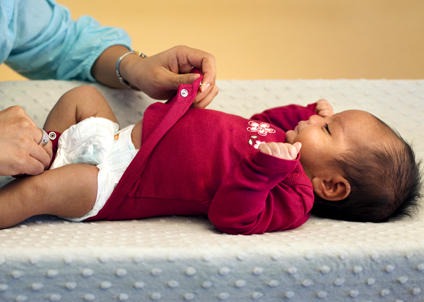 While crawling and playing outside, babies and young children are likely to become infested with worms. The

following are the most common factors that contribute to the development of worms in babies:

3 Lack of cleanliness or poor hygiene. 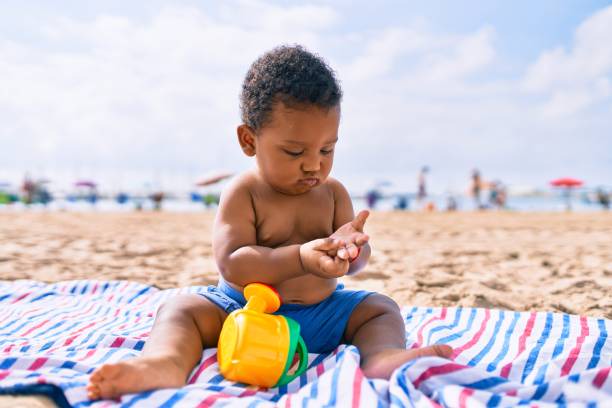 1 A stool sample is sent to a lab to be examined for the presence of worms or worm eggs.

2 The doctor looks underneath the baby’s fingernails for worms or feces.

3 The existence of worm eggs on the baby’s bottom can be checked with a cotton bud.

It is not difficult to get rid of worm infection. Anti-parasitic medications are commonly prescribed by pediatricians

and the drugs are prescribed depending on the severity of the infection and they include; 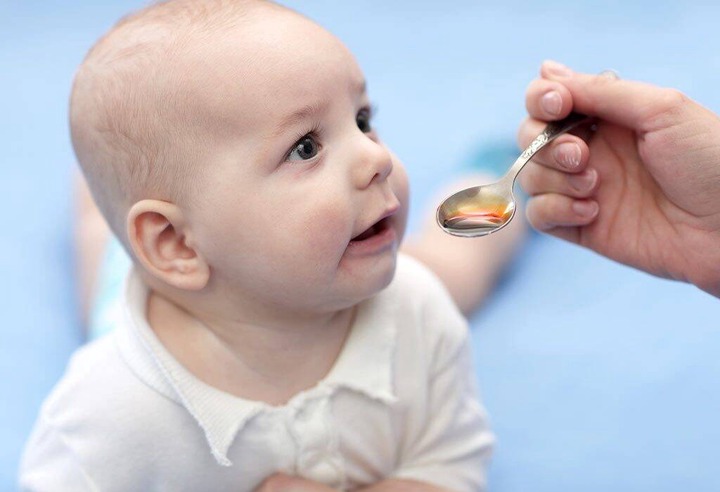 1 Mebendazole – It is the most effective treatment for a variety of worm infections in children.

2 Pyrantel is a safe drug for children that is frequently prescribed by doctors.

Why Penis Get Stuck During Intercourse

The Underrated Uses Of Ginger And Moringa