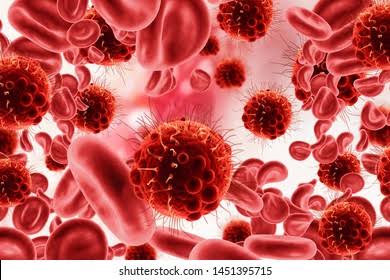 The blood infection corresponds to the presence of microorganisms in the blood, mainly fungi and bacteria, which

leads to the appearance of some symptoms such as high fever, decreased blood pressure, increased heartbeat and

When the infection is not diagnosed and treated properly, the microorganism can spread through the bloodstream

and reach other organs, which can lead to complications and organ failure.

Treatment for blood infection is done according to the microorganism identified by means of laboratory tests, which

cultures and the sensitivity profile of microorganisms to medications. 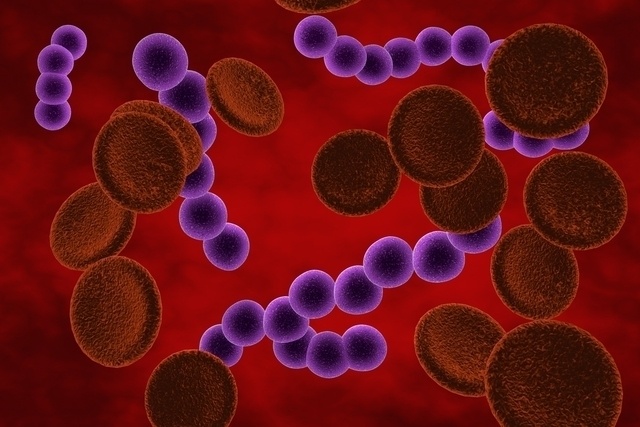 Symptoms of blood infection arise when there are large amounts of microorganisms in the blood, which can result in

the appearance of some signs and symptoms, such as:

As soon as signs or symptoms of blood infection are identified, it is important to go to the doctor so that the

symptoms described by the patient can be evaluated and that tests are requested to confirm the blood infection, the

most appropriate treatment can be started soon after to prevent complications.

The blood infection is serious?

A blood infection is severe depending on the microorganism identified in the blood and the body’s responsiveness to the infection.

Thus, newborns, the elderly, and people with deficiencies in the immune system are more likely to have blood

Some microorganisms have a high infectious capacity, being able to proliferate quickly and spread through the

bloodstream, reaching other organs and characterizing septic shock or septicemia. If this infection is not identified

quickly and properly treated, organ failure may occur and result in the person’s death.

Blood infection may be a consequence of other infections, such as urinary tract infection, pneumonia, or meningitis,

for example, arising after surgery, due to infection of surgical wounds, or placement of medical devices, such as

catheters and tubes, being considered a hospital infection, related to health care. 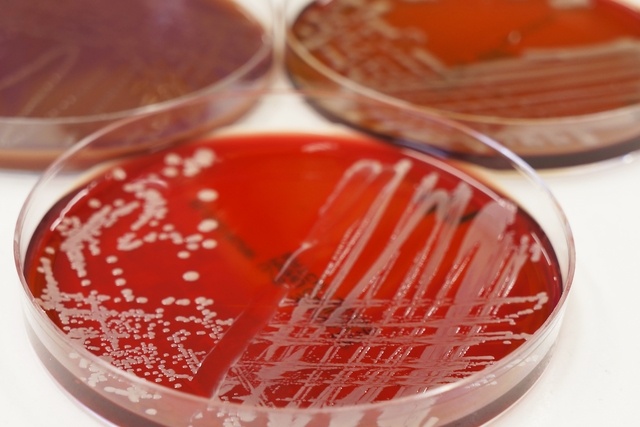 How the diagnosis is made

microorganism present in the bloodstream, with blood culture, indicated, which is usually done during

The collected blood is placed in a container called a “blood culture bottle” and is sent to the laboratory for analysis.

microorganisms. The bottles remain on the equipment for 7 days to 10 days, however, positive cultures are identified

in the first 3 days.

After the positivity of the sample is detected, other techniques are performed with this same sample to identify the

infectious agent, in addition to the antibiogram being performed to verify which antimicrobials this microorganism

is sensitive or resistant to, and thus it is possible to define the treatment as more suitable. 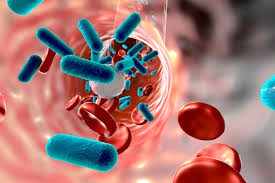 In addition to the microbiological examination, the doctor may indicate that other laboratory tests are carried out to

confirm the infection and check how the person’s immunity is, and the blood count and dosage of C-reactive protein

In some cases, urine tests wound secretion culture, computed tomography, and ultrasound may also be requested,

the latter two being requested to verify whether the microorganism has spread to other organs.

In the case of suspected virus blood infection, serological and molecular tests are performed to identify the virus, its

concentration in the blood and, thus, determine the treatment since the viruses are not identified through a blood 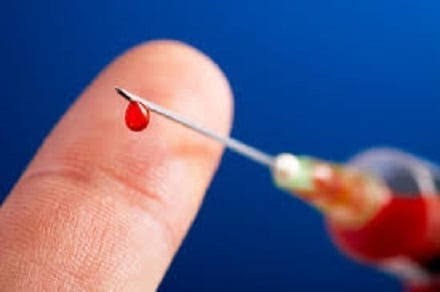 blood. In the case of infection by bacteria, the use of antibiotics is recommended, which is defined according to the

sensitivity profile of the bacteria.

In the case of fungal infection, the use of antifungals is indicated according to the result of the antifungigram.

Generally, antimicrobials are administered directly into the vein so that action against the microorganism happens

It may also be recommended to use medications to increase blood pressure, as well as low doses of corticosteroids

Foods That Helps To Get Rid Of Headaches And Migraines