Attitudes That Leads To Early Death

Habits play an important role in our health and general well-being. This is why we need to be very conscious about

most of the habits which we portray on a regular basis as most of them have been proven to have an effect on life. 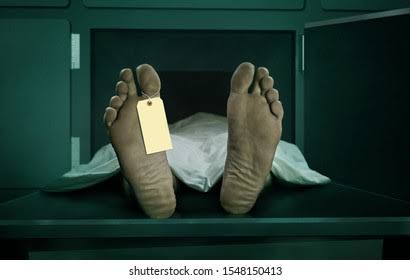 Over the years, there has been a lot of studies on the different bad and good habits which people portray on a regular

basis, this is why in this article, I am going to be talking about 4 bad habits that could lead to early death

basis. Studies show that smoking is one bad habit that could lead to early death as it could cause a number of things.

as it damages a lot of organs in the body including the cells themselves.

Drinking alcohol could have its benefits to the body but it also has a lot of disadvantages to health. Studies show that

excess intake of alcohol could affect heart health as well as increase chances of another disease.

Drinking alcohol also has a role to play in causing weight gain or affecting blood pressure levels in the body. 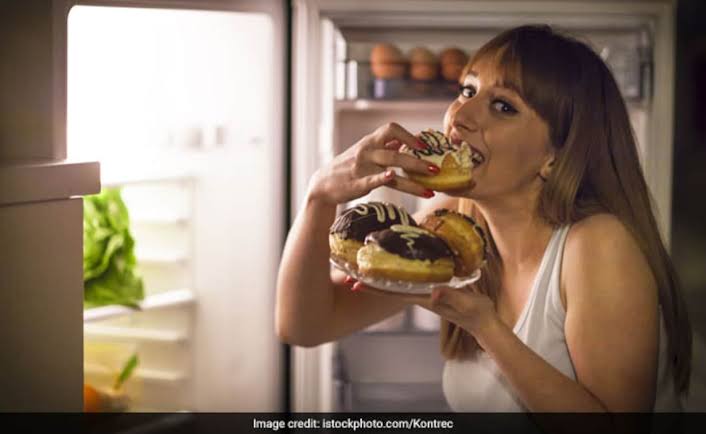 Living a Sedentary lifestyle means staying at a particular place all day and just eating and watching away your time.

This type of lifestyle is one of the major risk factors for a lot of diseases. This is because it invites obesity, a leading

blood pressure both of which could shorten life span if not managed properly.

Advantages Of Cry / What Cry Does To The Body

Beauty Of Banana Peels And The Benefits It Enhances

How To Send Scorpions Away From Entering Your Home